Who we are....for the time being 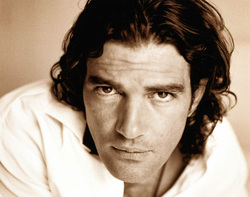 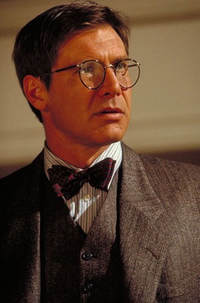 Dr. Charles Martin: Wandering Jew
Played by: Shedrick Pittman-Hassett
Dr. Charles Martin is a Professor of History in early Middle East and Mesopotamian studies. He is also the principle historical researcher with the University of Seattle.  He moved to Seattle at the recommendation of Dr. Shadrac of LSU after acquiring his doctorate from Columbia University.  He takes an unnatural fascination with the different methods historically used to kill a man.  He also likes creating mind puzzles.  Typically a very cynical individual, not interested in people who are not willing to look at the “whole” picture. 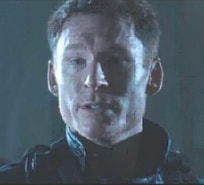 Castiel O'brian: Seattle Agent In Charge of the Venatori Umbrorum
Played by: Jesse Lee
My name is Castiel O’brian. When I was young my family was killed by a Red Court noble and his lackeys. Afterwards I joined the Army, after my service ended I was contacted by Professor Charles Martin and was recruited into the VU. Since joining the fight against the Supernatural I’ve changed from a gun wielding alcoholic to a sword wielding alcoholic. I spend most of my time helping Doctor Martin and the White Council in Seattle. I’m not known for being subtle when conducting my business but at least I never killed anyone by administering first aid, unlike some of my companions. 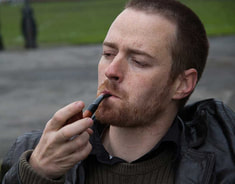 Mansur: Knight of the Crescent
Played by: Kevin Letherwood
Ivan was born in Czarist Russia in 1914 and grew up in a violent and chaotic Russia where life was cheap and betrayal all too common.  His wanderings took him to Manchuria in the 1930s and eastern China during the 1940s.  Always on the run, and always an outsider, it was only recently that he arrived in America.  With a fake ID and no real concept of right from wrong, he tries to fit in, but often finds himself in trouble. 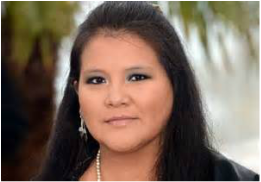 Jorain "Smokey" Robinson: Werebear of the Nisga'a tribe
Played by: Amy Clark
She grew up in the tribe as daughter of the chief and ambassador for the Nisga'a tribe.  She did not like all of the politics and pressure that went with that, so she set off to try taking care of herself.  She moved to Seattle as a young teenage girl to stay with an aunt and uncle where she learned about her werebear heritage.  She went to Seattle University where she earned a degree in Criminal Justice and joined the Washington State Patrol.  She currently serves as a patrol officer.
No pixels were harmed in the making of these photographs. However, if we are mistaken and some actually were harmed, please contact their legal owners....not us.
Thanks!